The story of Esther is an example of selflessness. Esther was a Jew who became the queen of Persia through God's providence. Because Mordecai who was a Jew refused to bow down to Haman, an official of the king, Haman was able to convince Ahasuerus, the king of the Persian Empire to write and seal a law that was to annihilate all the Jews in the empire by a certain date. Mordecai ensured that this perplexing news was brought before queen Esther, who was also a Jew ()

When Esther heard the troubling news, she did not think only about herself. She thought about the welfare of the people. Esther bid Mordecai to do the following: Esther's act of selflessness is just a miniature of the selfless nature of our Lord and Saviour Jesus Christ. Concerning Christ, we read the following: Friends, in this text is found the greatest example of selflessness. As God's children, the Lord expects us to follow the supreme example of Christ's selfless nature. Just like queen Esther, there will come periods in our life where we must be totally selfless to be able to carry forward the gospel mandate that Christ has given to us. There will come periods in our Christian walk where we will have to forgo our food to feed the hungry, forgo our clothes to clothe the naked, forgo our schedules to spend time with the sorrowing and troubled, and forgo our money so the gospel can reach the world. It is my prayer that the Lord will give us the strength to imitate the selfless nature of Christ. 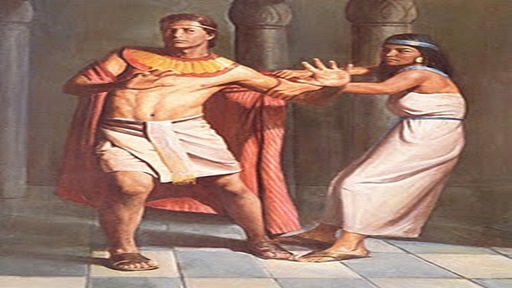 Integrity Not for Sale 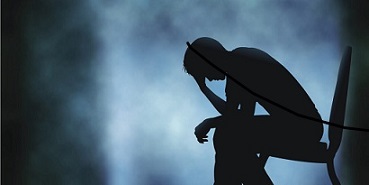 The Giant of Unbelief 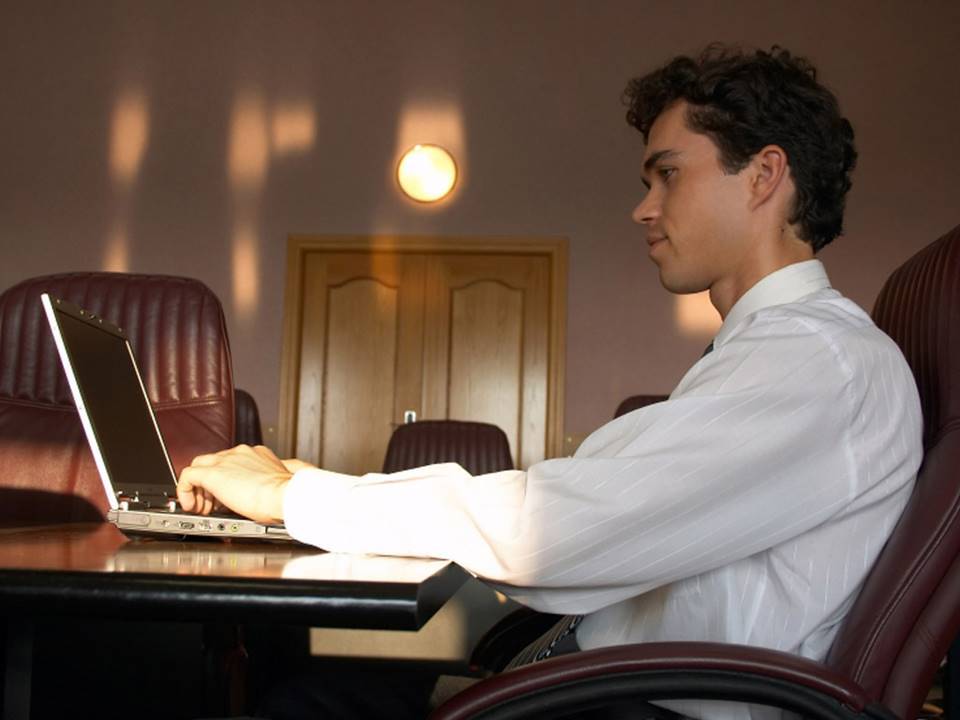 Note the Signs of the Times 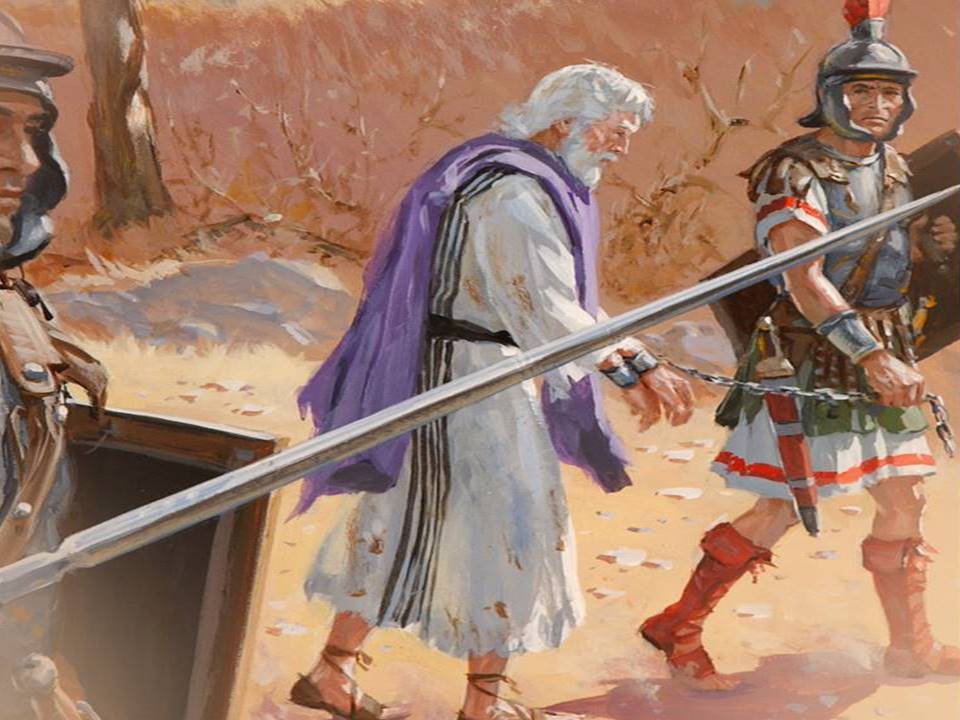 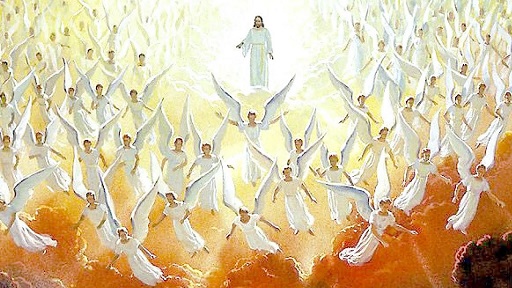 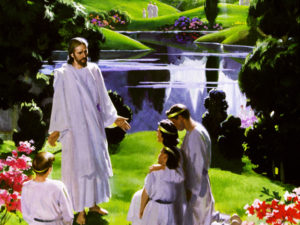 We Will Get Home Soon 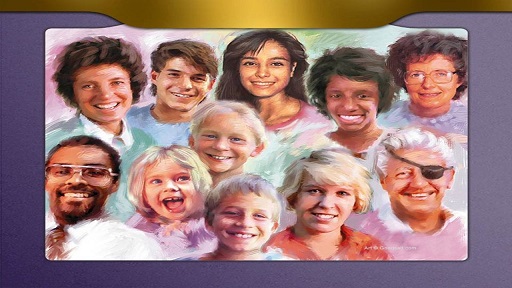 Behind the Scenes: A Look at Hatach 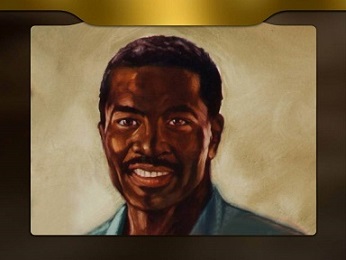 Self, Our Greatest Enemy 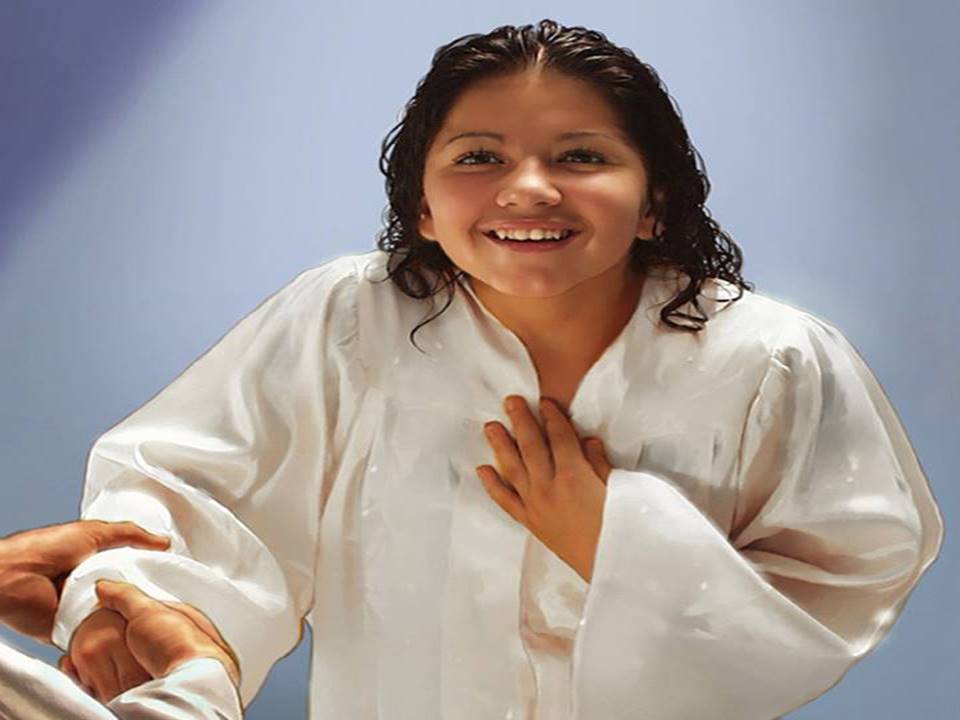 A New Life, A New Heart